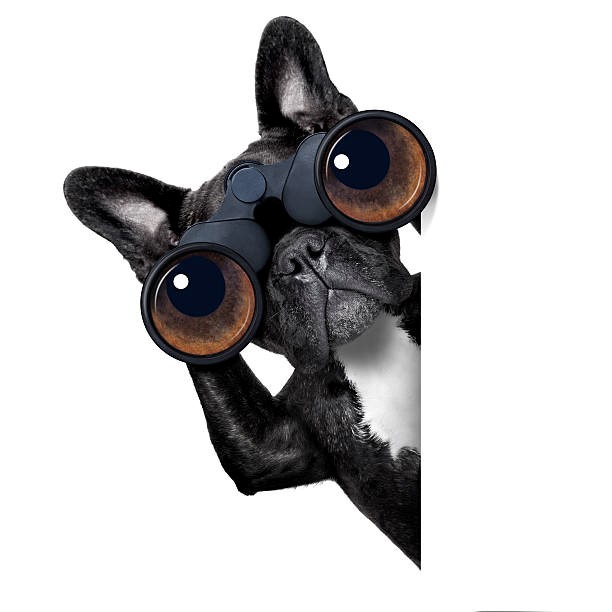 By Triago Chairman, Antoine Drean - Originally published on Forbes.com - As in past years, these flights of fancy are grounded in reality. Positive or negative - some a bit more extreme than others - they may in turn become reality, but they're principally designed to entertain.

As it becomes evident that new Covid-19 strains threaten to exhaust the 24-letter Greek alphabet (omicron is the 15th letter) one of the world’s largest private equity groups raises $500 billion for the half debt/half equity Niki Impact Fund (in Greek, Niki means victory). Niki’s massive firepower is used to fast-track promising vaccines and drug treatments for Covid-19 as well as other diseases.

Inspired by the rise of digital fundraising – employed to great effect for the Niki Fund (see OP1) – Amazon uses its web ubiquity to collect a stunning $1 trillion for the Nile Fund. Whether the Amazon or the Nile is a longer river remains a matter of scientific dispute (really), but the Nile Fund’s assets dwarf the $100 billion SoftBank Vision Fund, the largest third-party private investment vehicle until 2022. Retail vendor and tech-focused Nile is a hybrid vehicle, directly buying listed stocks while allocating capital to closed-end sub-funds for private investments. This model fits the chaperoned “mom and pop” private investment permitted by the U.S.’s Securities & Exchange Commission and Department of Labor. Private equity for the masses has arrived!

With funds stretching into the hundreds of billions and even hitting trillion dollar valuations (see OP1 and OP2), a bulge bracket investment bank with one of the world’s largest private equity operations announces that its fund family will offer investors a new fee and carry option: Investors can either opt for the traditional formula, a 2 percent annual management fee, with 20 percent of profit going to managers (after a preferred annual return of 8 percent is delivered to investors); or no annual fee, but 50 percent of profit for managers (after a 10 percent annual return is delivered to investors). Investors like the idea of zero-fee funds, but aren’t so sure they’re happy with this choice.

Speaking from Berkshire Hathaway’s annual general meeting on April 30, the insurance and investment group’s chairman, legendary stock investor Warren Buffet, announces that henceforth the $293 billion-in-assets group will only invest 20 percent of its cash in listed shares, with 80 percent going to private equity. According to Buffet, his conversion from critic to fan of private equity is based on the rapidly increasing number of high-growth companies remaining private indefinitely. Buffet cites one of his famous aphorisms to explain the volte-face: “If past history was all that is needed to play the game of money, the richest people would all be librarians.” Instead, he observes, they’re likely to be private equity investors.

OP5 – The First Exchange Traded Fund for Secondaries is Launched

The creation of the Select Secondary PE Fund ETF (see OP5) opens the floodgates for the trading of closed private equity funds through online marketplaces. The ETF’s sponsors pick up some 50 percent of the funds backing their listed vehicle for $35 billion through these efficient marketplaces. This leads to a massive spike in online marketplace membership and total online annual volume of $133 billion. That’s one third of 2022’s annual record for the secondary trading of private equity funds, up from a 5 percent share the previous year. The online secondary trading explosion also acts as a major catalyst for primary fundraising on these platforms.

In February, AXA., the world’s third largest insurer, announces the acquisition of Coller Capital, one of oldest and most venerable secondary fund managers in private equity. AXA regrets selling control of the largest secondary fund manager, growth juggernaut Ardian, in 2013 (the latter’s assets under management have increased more than three-fold since the sale). AXA engages in a bidding war with listed private equity giant KKR & Co., trumping its rival with a $3.5 billion offer for Coller’s $26 billion in assets under management. That’s double the price tag Franklin Resources paid in 2021 for Coller’s peer, the $55 billion in assets-under-management Lexington Partners.

In March, one of the world’s most successful diversified hedge fund groups, Tiger Global Management ($95 billion in AUM) teams up with Abu Dhabi Investment Authority, the world’s fourth largest sovereign wealth fund ($650 billion in AUM) to successfully bid for listed private equity mega firm KKR & Co. ($459 billion in AUM). Acquiring KKR through a complex deal involving cash, shares and an asset swap allows Tiger – which has been expanding into PE for years – to leapfrog competitors while gaining the financing leverage that comes with a listing. The deal values KKR at a 46 percent premium to its pre-bid market capitalization. ADIA, with a 25 percent stake, becomes the largest single shareholder of the merged hedge fund and private equity giant – rechristened KKR Global – and commits to investing some 40 percent of its investable assets through the group for 10 years.

In June Pershing Square Capital Management, the firm of famous activist investor Bill Ackman, takes significant stakes in major listed PE groups TPG, Apollo, KKR, EQT and Blackstone, all of which are providing a shrinking cut of their lucrative performance fees, or carry, to investors (a trend already documented in 2021). By the end of the year, with successful Ackman-sponsored shareholder resolutions returning the lion’s share of carry to investors, the average price for listed private equity shares is 70 percent higher than six months earlier and PE is the best performing sector in the market.

OP10 – Litigation Finance Hits the Mainstream with a $15 Billion Fund

With TPG’s new management in place since May 2021 and following the firm’s $9 billion initial public offering in early January, the group’s co-founder and current Chairman, David Bonderman, steps further back from management duties to return to his roots in litigation. Bonderman, a Harvard-trained lawyer who served as special assistant to the U.S. Attorney General in the Civil Rights Division before becoming a private equity investor, raises a $15 billion fund specializing in litigation finance. The TPG Justice Fund doubles in one go the capital devoted to a previously marginal area of private equity. Like the best forms of non-traditional private equity (not being outrageous here), litigation finance is uncorrelated with listed securities, leveraged buyouts, venture capital and other asset categories either inside or outside of PE, and the top managers offer a track record of returns in excess of 30 percent.

[1] Source for 2021 data on the private equity secondary market: The Triago Private Equity Review Fall-Winter 2021. In the interest of transparency, Triago is a private equity fund advisory I founded in 1992.